US Court of Appeals: Federal Scheduling of Cannabis “Irrational,” but not Unconstitutional 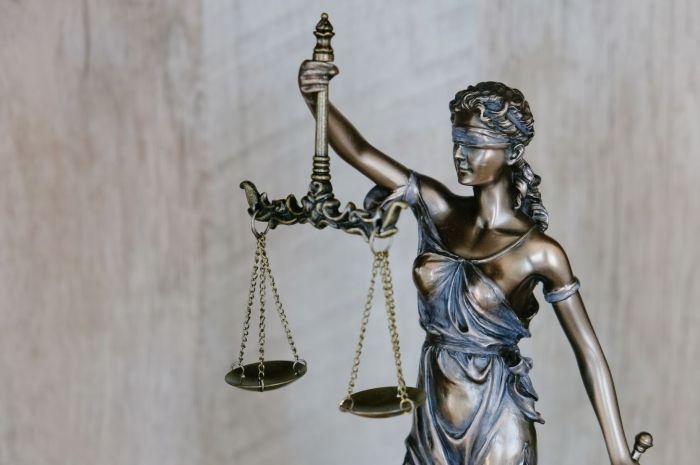 The federal government’s decision to classify cannabis as a Schedule I controlled substance without accepted medical utility is arguably “irrational,” but it is not unconstitutional, according to a ruling recently handed down by the United States Court of Appeals for the Second Circuit.

Defendants in the case argued that marijuana’s scheduling in the US Controlled Substances Act has no rational basis because cannabis does not meet the statutory criteria for inclusion on Schedule I.

(Under the law, Schedule I substances – by definition – meet three specific criteria: “A high potential for abuse,” “no currently accepted medical use in treatment in the United States,” and “a lack of accepted safety for use … under medical supervision.”)

Judges for the US Court of Appeals rejected the defendants’ argument, opining, “[T]he Act’s scheduling criteria are largely irrelevant to our constitutional review because the rational basis test asks only whether Congress could have any conceivable basis for including marijuana on the strictest schedule.

Because there are other plausible considerations that could have motivated Congress’s scheduling of marijuana, we conclude that its classification does not violate the [plaintiffs’] due process or equal protection rights.”

Judges acknowledged that the defendants “convincingly argue[d] that it is irrational for the government to maintain that marijuana has no accepted medical use.” However, they ruled that this argument alone is insufficient to compel the Court to determine that cannabis’ Schedule I status is unconstitutional.

“As we have explained,” judges concluded, the defendants in this case “must do more than show that the legislature’s stated assumptions are irrational; [they] must discredit any conceivable basis which could be advanced to support the challenged provision, regardless of whether that basis has a foundation in the record, or actually motivated the legislature.”

NORML’s Deputy Director Paul Armentano said, “This ruling is disappointing, but not unanticipated.”

He acknowledged that the decision is consistent with those of other federal courts that have similarly refused to strike down the Schedule I status of cannabis as unconstitutional, finding that the rational basis review does not permit the federal court’s to ‘second guess’ Congress’ decisions.

He added: “Judges have repeatedly ruled that it is the responsibility of federal lawmakers, not the courts, to repeal the federal prohibition of marijuana. Rather than expect relief from the federal courts, citizens need to continue to pressure their federally elected officials to repeal this admittedly ‘irrational’ and destructive policy.”

The case is United States of America v. Green.