Arizona Cannabis Company makes it onto the ‘Inc. 5000’ List 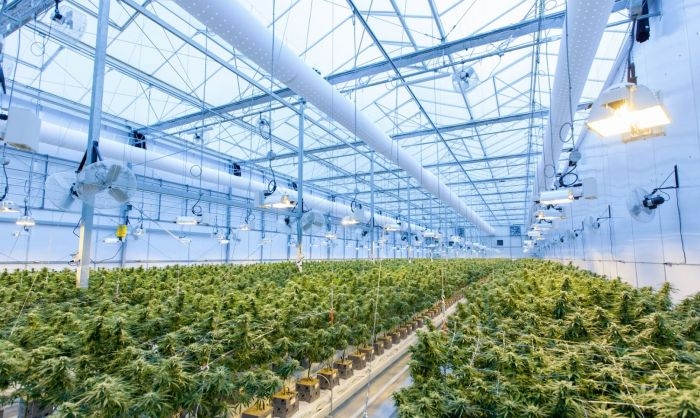 An Arizona marijuana company has been ranked #1660 on the Inc. 5000 list, a list of the fastest-growing private companies in America.

Established in 2016, Copperstate Farms is a vertically integrated cannabis operator headquartered in Phoenix, Arizona, and has grown its team to more than 700 employees.

The list represents a one-of-a-kind look at the most successful companies within the economy’s most dynamic segment—its independent businesses. Facebook, Chobani, Under Armour, Microsoft, Patagonia, and many other well-known names gained their first national exposure as honorees on the Inc. 5000.

“It is extremely rewarding to represent the cannabis industry on a national scale and receive mainstream recognition alongside companies that have had a transformative impact on our world,” said Fife Symington IV, CEO and co-founder at Copperstate Farms.

The companies on the 2022 Inc. 5000 have not only been successful, but have also demonstrated resilience amid supply chain woes, labor shortages, and the ongoing impact of Covid-19. Among the top 500, the average median three-year revenue growth rate soared to 2,144 percent. Together, those companies added more than 68,394 jobs over the past three years.

Complete results of the Inc. 5000, including company profiles and an interactive database that can be sorted by industry, region, and other criteria, can be found at www.inc.com/inc5000. The top 500 companies are featured in the September issue of Inc. magazine, which will be available on August 23.

“The accomplishment of building one of the fastest-growing companies in the U.S., in light of recent economic roadblocks, cannot be overstated,” says Scott Omelianuk, editor-in-chief of Inc. “Inc. is thrilled to honor the companies that have established themselves through innovation, hard work, and rising to the challenges of today.”

Copperstate Farms is home to multiple product suites, including the award-winning Good Things Coming cannabis brand and Jukebox. Over the past six years, Copperstate Farms has grown its team to more than 700 employees and remains the top cannabis wholesaler in Arizona.