D.C. Judge sides with Government worker and Medical Marijuana Patient who was fired for using Cannabis 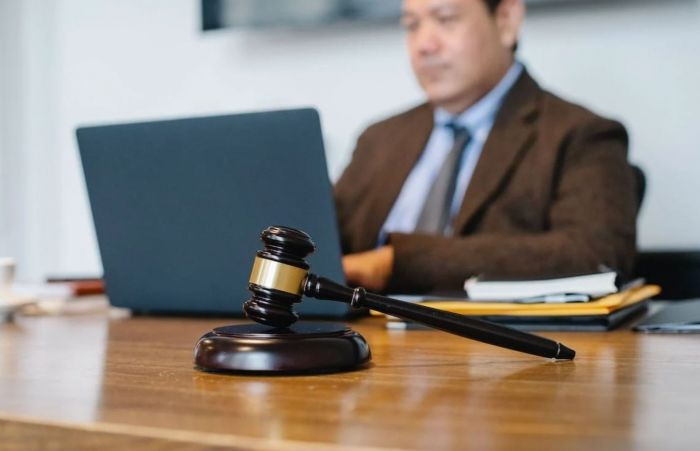 Supervisors had no evidence that the employee was sufficiently impaired and unable to complete her duties, the judge ruled.

A medical marijuana patient who was fired from her job back in 2020 for being intoxicated while at the office has won a big court battle.

The D.C. Office of Employee Appeals (OEA) recently ruled in the worker’s favour, reversing her termination and ordering the responsible parties to reimburse her for all back pay and benefits.

Marijuana Moment reports the employee petitioned for termination in April 2021. She argued the Office of Unified Communications (OUC) “falsely accused” her of being impaired while on the job, and that her supervisors used her red eyes and the fact that she was talking quietly as sufficient reasons to demand a drug test.

The worker explained her eyes could have been red due to lack of sleep and that, at the time, she was capable of doing her work properly. She said she hadn’t used cannabis on the day of the drug test, but that she had used it over the weekend before the drug test.

The worker then provided the necessary paperwork to show she was a medical marijuana patient.

“OUC was negligent in how it handled the process for reasonable suspicion of impairment from drugs,” noted Monica Dohnji, senior administrative judge for OEA. Supervisors had no evidence that the employee was sufficiently impaired and unable to complete her duties, Dohnji added.

“Because employee was allowed to perform her duties and did, in fact, adequately do so after being observed by her supervisors, I find that [the supervisors] did not reasonably believe that employee’s ability to perform her job was impaired,” the judge wrote in the final ruling. “As such, I further conclude that a reasonable suspicion referral was unwarranted.”