Will Biden Legalise Marijuana? Democrats remain split on the Issue of Weed 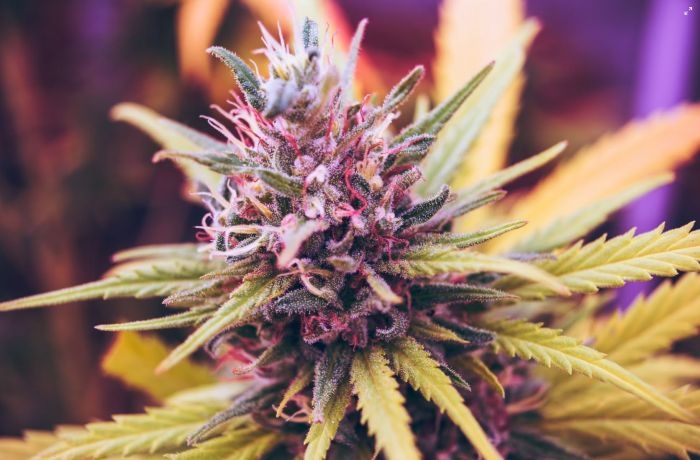 Calls to enact meaningful reform to cannabis laws are growing in the US, but is there enough support in Congress to pass the proposals?

In his year and a half in the White House, President Biden has largely remained quiet on the subject of marijuana legalisation. This is despite many Democrat-held state legislatures pushing for the legalisation of cannabis during the current session and widespread support for loosening the law.

The two most senior Democrats in Congress, House Speaker Nancy Pelosi and Senate Majority Leader Chuck Schumer, have stated that they want marijuana reform to be passed as a priority, but the issue continues to divide the party.

Progressive members like Sen. Cory Booker and Rep. Alexandria Ocasio-Cortez have called for sweeping changes that help the communities that have been most acutely affected by the ban on marijuana. However some moderates in the party baulk at the suggestion of legalisation.

Marijuana use at an all-time high

As the midterm elections draw close Biden’s approval rating continues to be a cause for concern within his own party and there is the very real possibility that the Democrats could lose control of both Houses of Congress. Biden needs a popularity boost and there is evidence that marijuana reform could provide exactly that.

Last month Gallup published a poll on marijuana and tobacco usage in the United States which showed how mainstream cannabis consumption has become. The poll found that more Americans (16%) said they had smoked marijuana than had smoked a tobacco cigarette (11%) in the past week.

This trend has been fuelled in part by the legalisation of weed in certain states. In 1969 a poll found that just 4% of Americans had even tried marijuana; in 2022 that figure stands at 48%.

Despite the best efforts of both Pelosi and Schumer it appears unlikely that there is sufficient support in Congress for meaningful reform. In the House of Representatives the Marijuana Opportunity, Reinvestment and Expungement (MORE) Act has been passed twice but failed in the Senate. The bill would federally legalise cannabis if passed.

Neither MORE, or the Senate-originated Cannabis Administration and Opportunity Act (CAOA), have any chance of reaching the 60-vote threshold in the Senate to avoid a filibuster. With this in mind, Biden stands almost no chance of passing a significant marijuana bill during this session of Congress.

However the Democrats could achieve some progress by passing one of a number of proposals for incremental change, which would stand a far better chance of gaining approval in both chambers. One, known as SAFE Banking Plus, is the result of a bipartisan effort to enact moderate marijuana reform.

This will not appease the legions of regular cannabis smokers in the 19 states where recreational use is legal, but would represent another significant shift in attitudes.