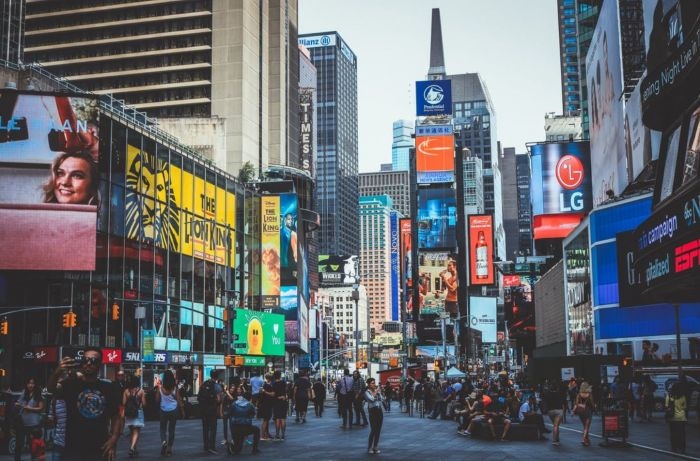 The Hochul administration has begun accepting applications from “justice-involved” individuals for retail cannabis dispensary licenses as officials prepare to provide some of those awarded licenses with “state of the art” storefronts constructed and furnished by the state Dormitory Authority.

In response to questions from CNHI, Chris Alexander, executive director of the state Office of Cannabis Management and a Hochul appointee, acknowledged that his agency has no plans to conduct credit checks on so-called social equity applicants seeking to enter what he said is poised to become the world’s biggest marijuana market.

Alexander said the prime focus of the vetting process will be an assessment of the applicants’ experience in overseeing a business.

Those who seek social equity applicant status must have been prosecuted for a marijuana offense in New York prior to March 31, 2021. They must also have owned and operated a business that was profitable for at least two years.

Alexander said he believes the review process will ensure “we have the best operators and folks who have experience running businesses.”

The state has determined those who get to go to the front of the line with social equity status will be limited to women, members of minority groups, veterans, distressed farmers and those charged with marijuana offenses.

The state is also seeking to ensure the first sales will feature products grown by New York farmers.

Damian Fagon, chief equity officer at the cannabis agency, said New York is bucking a national trend that has favored multi-state corporations and “reward privilege” at the expense of small local businesses.

“We are here today to make sure those New Yorkers who saw their futures ruined because the government got it so wrong are now at the front of the line to benefit when the government gets it right,” Fagon said.

He also suggested the state subsidies for the social equity licenses are needed to help New York’s program be successful.

“Simply put, it’s not easy to jump in, to get the capital necessary, to start a business, to launch a dispensary and generate widespread generational wealth,” Fagon said.

The estimated 100 individuals who get the initial licenses will be supported by a $200 million Social Equity Cannabis Fund. They will also be able to get what state officials describe as turnkey storefronts that are being built out by contractors lined up by the Dormitory Authority of the State of New York.

Regulators have also come up with targets for the number of dispensary licenses to be issued in 14 regions of the state. While most will go to the heavily populated downstate region, there are also plans to award 11 licenses in Western New York, four in the North Country, two in the Mohawk Valley, three in the Southern Tier and seven in Central New York.

Regulators also plan to award 25 licenses to eligible non-profit agencies, targeting those that offer vocational training to those with criminal records. Those organizations won’t be able to benefit from the Social Equity Fund, however.

Companies that have invested heavily to participate in New York’s medical marijuana program with a view to eventually being able to participate in the recreational cannabis industry in the state are expected to have to pay multi-million-dollar fees to the state to enter the legal dispensary market, once they are eligible to submit applications.

The New York Times reported Thursday the medical cannabis companies had lobbied to be the first in the door with adult-use shops, but those firms are now scrambling to convince the Hochul administration that a $20 million entry fee would be unreasonable.

The money the state would get from those fees would then be channeled to assist the social equity licensees as they seek to get on firm footing in a newly-minted marketplace.