Marijuana use among Young People in U.S. at record high, study says 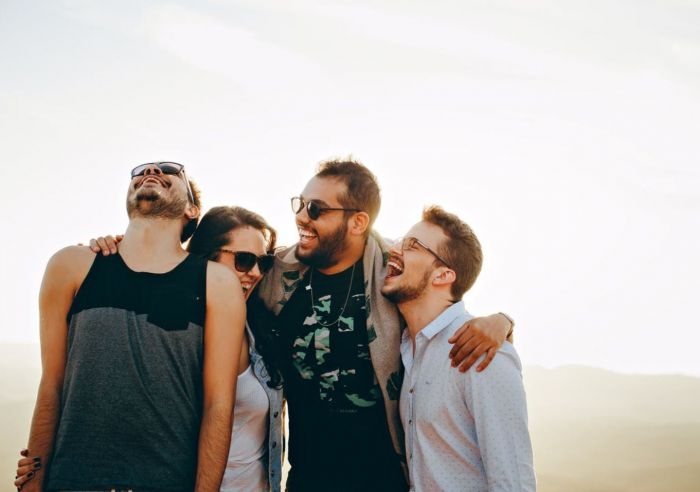 Young people used marijuana and some hallucinogens at record levels last year, according to a new report funded by the National Institutes of Health, as recreational cannabis became legal in more states and as attitudes toward other drugs continue to shift.

Nearly 43 percent of young people said they had used marijuana in the past 12 months, up from 29 percent in 2011 and nearly 34 percent in 2016, according to the Monitoring the Future study by the University of Michigan, which surveyed nearly 5,000 young adults between 19 and 30 years old.

More than 28 percent of young people said they had used marijuana in the past month, and more than 1 in 10 were “daily” consumers, using marijuana 20 times or more in the past 30 days, according to the report. Although the rates were not a “significant” jump from 2020, the report said, they were the “highest levels ever recorded since the indices were first available in 1988.”

Use of hallucinogens other than LSD, sometimes referred to as acid, reached record levels, with more than 6 percent of young people saying they had used them in the past 12 months.

MDMA, sometimes called ecstasy or Molly, was the “exception among hallucinogens,” with 2.6 percent of young adults saying they had used the drug in the past year. That was a sharp drop from 2020, when the figure was 4.5 percent, and from 4.8 percent in 2016. MDMA is often associated with partying — which took a hit during the pandemic — but has shown promising results in treating conditions like post-traumatic stress disorder.

The report noted that “alcohol remains the most used substance among adults in the study.” About 1 in 3 young people reported recently binge drinking — having five or more drinks in a row — which was a rebound to pre-pandemic levels, the report said.

The annual survey, which maintains a consistent sample population, allowed researchers to “assess the effects of ‘natural experiments’ like the pandemic,” Megan Patrick, a professor at the University of Michigan and the study’s lead investigator, said in a statement.

“As the drug landscape shifts over time, this data provides a window into the substances and patterns of use favored by young adults,” Nora Volkow, director of NIH’s National Institute on Drug Abuse, said in a release. “We need to know more about how young adults are using drugs like marijuana and hallucinogens, and the health effects that result from consuming different potencies and forms of these substances.”

Much of the research into the effects of hallucinogens has been focused on their use in medical contexts, with various studies showing promise in treatments for anxiety, depression, PTSD and addiction. MDMA and psilocybin could be approved as therapeutics within the next two years, according to a letter from an official at the Department of Health and Human Services that was obtained by the news site the Intercept.

Hallucinogens, sometimes called psychedelics, are illegal in the United States, though some cities have decriminalized or legalized magic mushrooms, which contain psilocybin.

Recreational marijuana is legal in 19 states and the District of Columbia, according to MJBizDaily, an industry publication. Four states — New Mexico, Connecticut, New York and Virginia — moved to legalize recreational cannabis last year. Rhode Island did so in May. (In Minnesota, edibles containing small amounts of THC were legalized last month, surprising some Republicans, including at least one of whom said he voted for it unknowingly.)