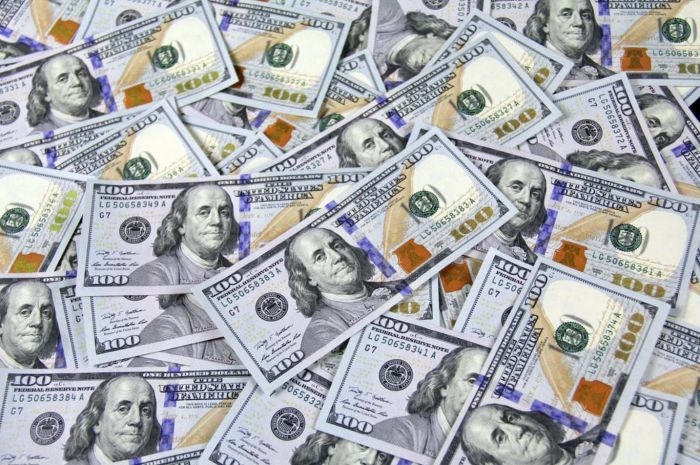 BUCKFIELD - Residents passed the $2.4 million budget and a new marijuana ordinance in Tuesday's Town Meeting referendum vote, but it was not a good day for incumbents.

The town is one of a few municipalities that holds its Town Meeting with a daylong vote by secret ballot instead of a traditional in-person meeting. That method will continue for at least another year as voters passed a question to continue the referendum format by a 127-117 vote, against the recommendation of the Select Board.

With 257 residents casting ballots, all budget articles passed easily. Only the Public Safety budget, which includes the Fire Department, rescue, streetlights, animal welfare and the hydrant system, failed to receive the support of at least 60% of the voters. It passed with 59.6% of the vote.

Voters approved an ordinance regulating recreational and medical marijuana businesses by a 144-99 vote. The policy prevents any marijuana establishment within 500 feet of public schools or preexisting private schools, but does not restrict the number of shops that can operate.

A request to purchase a new squad truck for the fire department passed 143-108. The vehicle will cost taxpayers $300,000 with the payments spread out for 10 years.

Buckfield officials were planning for the town's first full revaluation since the 1970s, but needed voter approval to authorize the spending of $145,000 over three years to proceed. Residents narrowly approved the request, 133-111. Failure to pass the revaluation article would have resulted in the town losing a portion of state funding.

Two new individuals were elected to the Select Board for three-year terms. Sandra Fickett led the four candidates with 157 votes. She will be joined on the board by Azalea Cormier, who received 126 votes. Robert Hand lost his bid for a second term when he placed third with 99 votes, followed by Kyle McCafferty with 91.

Board Chairperson Cheryl Coffman did not run for reelection. Allison Long defeated incumbent Michelle Casey for a seat on the Regional School Unit 10 board of directors, 148-96.

Only one of the 37 articles failed, a housekeeping question allowing the property tax levy limit to be raised "only in the event that the municipal budget approved under the preceding articles will result in a tax commitment that is greater than that property tax levy limit." It failed by a 116-115 vote. It is unclear what that will mean for the town.