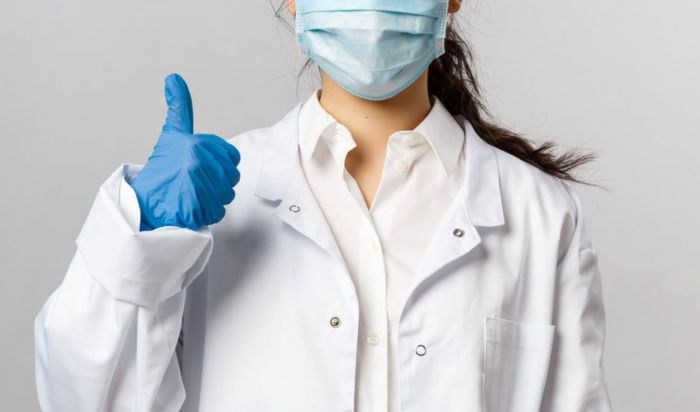 A medical marijuana dispensary was approved in Kent after the city's Planning Commission heard from the business' new owners, who said they plan to rename the dispensary "Bliss Ohio."

Half a dozen residents, all of whom said they were opposed to the proposal, were not allowed to speak. Commission Chairwoman Amanda Edwards said the residents all had a chance to speak when the commission considered the plan in January.

"This is a joke," one of them was heard saying as she left the meeting.

In January, property owner James Dulick presented his request for site plan approval and a conditional zoning certificate. At the time, the business name was presented as "Slightly Toasted." Right now, the business operates as Lightly Toasted, a vape shop operated by Dulick's son and his friends. The vape shop will be relocated when the dispensary opens, he has said.

Pamela and Duane Siekman of Next Level Operators said they hold the permit for the dispensary, which will be named "Bliss Ohio" when it opens. Many of the people with the Siekmans were contractors of theirs, including one who said there will be no trash enclosure, because waste must be stored indoors until it is collected because of state regulations.

In January, residents expressed concern about the site's proximity to Kent State University, St. Patrick Catholic School and centers for addiction treatment. However, Tim Sahr, development engineer, said the location is not within 500 feet of a school, church, library, playground or park and therefore meets state licensing criteria.

Edwards read a list of concerns cited by residents in January, including the site's proximity to Kent State University, late-night parties, fences, security, addiction, impact on youth and increased driving under the influence.

Planning Commission Member Tom Clapper said the business is no different than one that sells cigarettes, alcohol or bubble gum.

"It's legal in the state of Ohio and it's highly, highly regulated," he said.