D.C. to crack down on Marijuana Gifting Shops 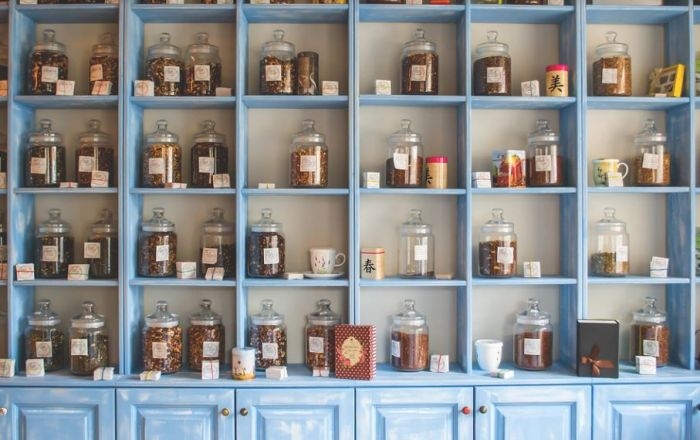 A D.C. task force will begin cracking down on I-71 shops that gift marijuana in exchange for purchases.

Catch up quick: Such gifting shops cropped up after a 2014 law legalized possessing small amounts of marijuana in D.C., but not buying or selling it.

Why it matters: The task force puts further scrutiny on the gifting businesses which medical marijuana dispensaries have argued are taking business away from them.

A “Joint Cannabis Task Force” will start unannounced inspections next month to ensure businesses abide by D.C. laws such as food safety, fire codes, and proper registration with the Office of Tax and Revenue.

State of play: While all businesses are subject to inspection and proper registration in D.C., this task force is additional oversight for these specific businesses.

Zoom in: There are an estimated 100 I-71 stores in D.C. While some sellers showcase their wares via private social media accounts that sell motivational speeches or offer delivery services, others are more visible.

What they’re saying: The I-71 Committee, which represents D.C.’s gifting shops, said in a statement that the inspection announcement was arbitrary and vague.

John McGowan and Meredith Skinner of the firm McGowan & Skinner represent members of the cannabis industry and called the task force “unprecedented” for targeting a specific industry.

Yes, but: Lonny Bramzon, an attorney who also owns a gifting shop on H Street called Street Lawyer Services, told DCist that he doesn’t think the Alcoholic Beverage Regulation Administration is targeting the weed business but is more so concerned that these types of stores will open without proper licenses.

Between the lines: Both Skinner and McGowan have questions about the timing of the task force, announced while the D.C. Council is out of session and following a rulemaking session that also sought to crack down on gifting shops.