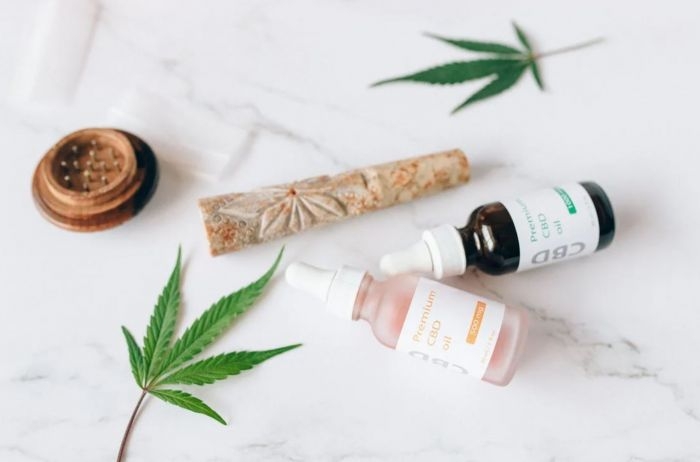 MONTGOMERY - The process from seed to sale is moving along for the state’s medical cannabis commission. Following last month’s meeting, the commission says they are on track for the next steps of the process because they approved their rules and regulations.

“These rules will interact with license, with applications, with patients, caregivers,” said commission member Will Webster.

Four amendments to the rules were discussed during Thursday’s meeting.

“We’ve actually made some pretty significant changes to the rules and regulations because of the comments we got from the public,” said John McMillan, director of the commission.

“We believe our timeline is accurate, we can stay on that,” said McMillan.

The timeline is set, but more changes are possible as the commission continues its work, and suggestions have already been planted.

Antonie Mordican is the state director for Minorities for Medical Marijuana. He suggests changing guidelines to allow for better access for people of color to the industry.

“They need to create a pathway to delegate minorities into the industry because that’s the current problem that Florida is dealing with,” said Mordican. “Alabama needs to be proactive so that they don’t have the same problems.”

Some changes can only be made by lawmakers.

Dr. Steven Stokes is a member of the commission and prescribes his patient’s medical cannabis. He practices in Florida.

“A lot of the cancer patients prefer gummies,” said Stokes. “They like the edibles because it’s easier for them. Alabama legislation does not allow that.”

Currently, the legislation allows for:

The medical requirements to be prescribed medical cannabis did not change.

More information on applications can be found on the commission’s website.