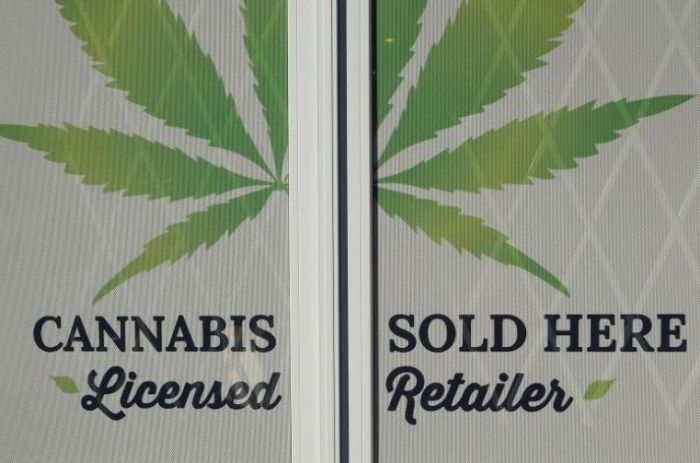 Flathead County commissioners will hold a public hearing on Wednesday seeking opinions on marijuana sales in the county.

The meeting is set for 9 a.m. at the Historic Courthouse, 800 S. Main St. in Kalispell. The hearing comes a week after commissioners approved resolutions asking voters whether to implement a 3% tax on marijuana sales.

Steven White, Flathead County Public Information Officer, said the commissioners want to provide an opportunity for the public to comment on the legal sale of adult use marijuana and express any concerns in regard to state law that allows for local government authority to regulate marijuana sales. White said commissioners are not at this time considering a resolution to ask voters if they’d like to opt out of recreational marijuana sales.

Commissioner Brad Abell said several state legislators and citizens have contacted commissioners with their concerns about recreational marijuana. “I am supporting a public comment and hearing because I believe it is healthy for the public to have input in the process of government, I have had several people tell me that because of the way the initiative [190] was worded when it was placed on the ballot they believed they had voted against it when they actually voted for it,” Abell said in an email to the Inter Lake. “I personally was very much against the passage of the legalization of recreational cannabis but at this point in time I don’t believe we can get the toothpaste back in the tube, and we should look back at how prohibition worked or didn’t 100 years ago.”

Initiative 190 legalized adult-use marijuana in the counties that voted for it. Flathead voters approved recreational sales by a 7 point margin in the 2020 election. House Bill 701 implemented and created regulations for recreational marijuana in the state. One of the provisions in the bill allows counties and municipalities to vote to opt out of legalization.

The bill also allows a marijuana excise tax via ballot initiative in counties where a majority of voters approved legalization. County commissioners on Aug. 2 in 2-1 votes passed two resolutions regarding the potential tax. Voters will be asked separately whether to approve a tax on recreational marijuana and on medical marijuana.

Prior to the vote, commissioners on July 27 held a public hearing on a potential marijuana tax. Less than a dozen people showed up for the hearing and only two provided comments.