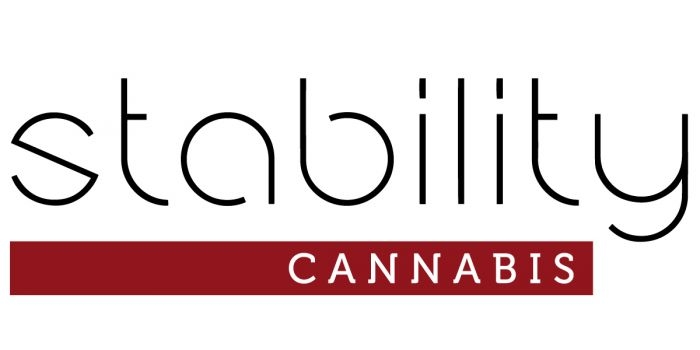 "Stability continues pursuing our primary mission of helping as many patients as possible access affordable, high-quality medicine. This milestone of reaching more than 600 distribution points and more than 20 tons of cannabis biomass sold statewide is an important step in fulfilling our goal of leading the medical marijuana industry" said chief executive officer Denver Kitch. "Our proven production capacity of cannabis flower drives our value creation for shareholders" he added.

The Oklahoma Medical Marijuana Authority reported 2,286 licensed dispensaries statewide as of July 7, 2022. Stability Cannabis has penetrated 25% of all storefronts in the state, driven by a unique weekly harvest cycle and a dedicated team of more than 130 Oklahomans which keep dispensaries in constant supply.

"When we were founded in 2018, few would have anticipated such a robust medical marijuana in Oklahoma which now has the highest number of medical card patients per capita in North America." said Austin Clay, chief cultivation officer. He added "The prospect of recreational cannabis legalization, expected to be on the ballot in November of 2022, will certainly drive even more demand in the Oklahoma cannabis industry."