S.C. primary victory has proven that cannabis is good politics 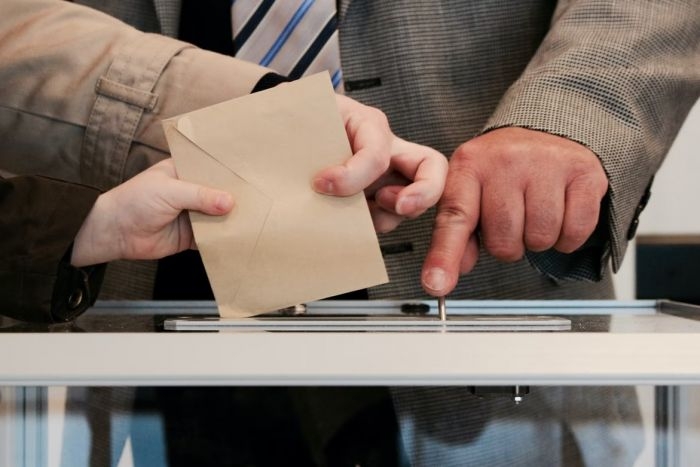 Many were surprised in November when Rep. Nancy Mace of South Carolina took the bold step of introducing the States Reform Act. This Republican, who has been rated as a principled conservative by groups such as Americans for Prosperity, American Conservative Union and Heritage Action, was leading again by introducing a comprehensive bill to restore state rights regarding cannabis. This bill directly advances core conservative goals of shrinking the size of the federal government, giving patients more choice in their medical treatment and standing up for our veterans.

But Mace would have a very long spring just a few months later. She earned the ire of former President Donald Trump, and he enthusiastically endorsed her opponent for the GOP primary in South Carolina. And she had become the first target for defeat by the newly constituted Super PAC Protect Our Kids, founded by the cannabis prohibitionist group Smart Approaches to Marijuana (SAM).

It was a seemingly intelligent move on SAM’s part. Mace has been an outspoken and effective advocate for ending federal cannabis prohibition. SAM incorrectly assumed that being a policy champion on this issue might be enough to turn some voters away. And since it looked like Mace may have an irreparable falling out with her state party over the issue, SAM could swoop in with a small digital buy and then claim that embracing cannabis reform is toxic for the Republican primary. Things seemed to be lining up for SAM as Mace’s Republican challenger launched a campaign with the rhetorical (and lame) question: “What is she smoking?”

Mace, for her part, did not back down on the issue. On the campaign trail, she made the case several times for how legalization would help Americans, including our nation’s most vulnerable — veterans coping with the invisible wounds of war. In an interview with Yahoo News, Mace said, “Veterans’ issues are near and dear to my heart, so I wanted to make sure that, when I was crafting this bill, I included those protections. … When they come home from war, they have a lot to reconcile emotionally and physically, and cannabis can be a healer, it can be a lifesaver for many of those men and women in uniform.”

Mace was politically savvy to realize that embracing cannabis reform is a net positive in the eyes of many voters, regardless of party. Polling conducted by the Coalition for Cannabis Policy, Education, and Regulation earlier this year found that 63 percent of Republicans surveyed support states’ rights to decide the status of cannabis at the state level. And the gift keeps on giving. What was a net positive for the primary is a massively popular issue for the general election — a candidate’s support for ending the prohibition on cannabis appears to attract voter support across the political spectrum.

In the end, and despite SAM’s best efforts, this race was not close. Mace cruised to victory, 53 percent to 45 percent. Voters in her district recognized that she is a champion for the issues they care about most, including runaway inflation, addressing our border crisis and educational freedom.

She will continue to be a prominent advocate for cannabis reform in Congress. But she probably gave the cannabis reform world her greatest gift — proving that cannabis is good politics for Republicans.