When will the price for medical marijuana go down in Ohio? 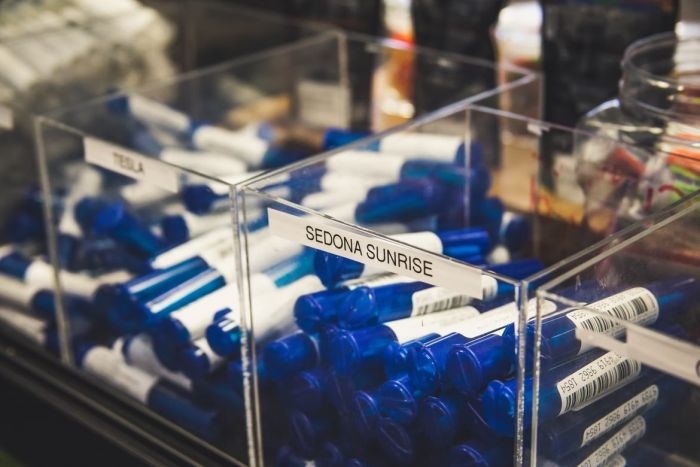 Within a minute of one another are two Cincinnati medical marijuana dispensaries — Sunnyside (formerly Verdant Creations) at 5149 Kennedy Avenue, and Verilife, at 5431 Ridge.

When interviewed in 2019 by WVXU, Verilife customers had high hopes prices would come down since an increasing number of dispensaries were popping up in Southwest Ohio.

It’s unclear if they’ve seen much of a decrease in price, and plenty of people are still driving to surrounding states where it’s cheaper. But that might be changing.

The city of Monroe will have four dispensaries after recently being awarded three more provisional licenses.

The Journal News reports two of the provisional licenses in Monroe were granted to Shangri-La Dispensary Ohio and one to Deaver Ohio.

This is good news to State Sen. Steve Huffman, R-Tipp City, who wants more competition for customers and an easing of regulations for the medical marijuana business industry. He sponsored Senate Bill 261, which has passed the Senate and will be taken up again by the House this fall.

Huffman says medical marijuana in Ohio sells for about $310 an ounce, higher than other states. He says Senate Bill 261 will “hopefully drive down the cost, decrease regulation so it will be a more patient- and physician-friendly industry.”

“I heard from patients that to get the type of product they want they have to drive two or three hours," he says. "So, to have more dispensaries and more products will certainly be more beneficial to the patients.”

Huffman thinks he can get the support he needs for passage. Senate Bill 261 also expands the kinds of illnesses eligible for marijuana treatment. Doctors would be able to prescribe it for any condition that cannabis may help.