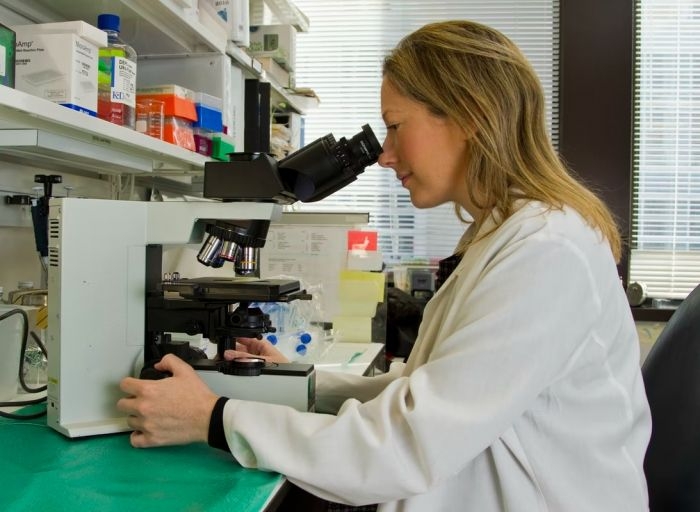 LSD has a Cinderella complex

Amanda Feilding, a British countess and drug-reform advocate, is gaining new influence in the psychedelics industry.

Feilding gained notoriety in the 1970s for an experiment where she drilled a hole in her forehead in search of heightened consciousness. Then, in 1998, she created a nonprofit called the Beckley Foundation, which for years has urged the liberalization of drug laws. Her efforts included addressing the United Nations and publishing a 2011 letter calling for a new approach to the war on drugs, signed by more than 60 world leaders and Nobel Prize winners, including former President Jimmy Carter.

Recently, Feilding has been getting into the business side of psychedelics. In 2020, she and her son Cosmo Feilding Mellen co-founded Beckley Psytech, a for-profit company that aims to help patients suffering from psychiatric and neurological disorders by developing psychedelic compounds into licensed drugs. In 2022, she and another son, Rock Feilding-Mellen, started Beckley Retreats, which offers self-development programs that include experiences with psilocybin, or “magic mushrooms,” in places where they can be taken legally, like Jamaica.

Feilding spoke with me last week about her latest projects.

What’s the next thing you’re working on?

I’ve recently put together what I call a two-headed program looking at LSD, which is a Cinderella of the psychedelics party. It’s the purest of the compounds. It’s the beautiful girl that's been left out by her cruel stepmother — which in this case is the government. There was a campaign against LSD in the ’60s and funny enough, people have never got over it. But it’s an incredibly pure and valuable compound for humanity to use.

What is the “two-headed” program you’re planning?

On one side is three studies investigating a full dose of LSD with the latest imaging equipment available. We’re doing a personalized study — rather than do 20 people and average the results, we will do each person in great detail. We’ll get a personal portrait of their brain, their state, their experience. Hopefully some of them will attain a mystical experience. We will also do a questionnaire and then correlate that with the brain imaging.

The second study at a full dose will look at the brain on LSD with different technologies, including a headcap you can move around in. A third one investigates how LSD changes the tone of the walls of the microvasculature, thereby controlling the distribution of the blood in the brain. This is an important new area to study with the latest brain-imaging technology. It is a hypothesis I have worked with since 1966. I am in discussions with scientists at Yale and Cornell about this pioneering research.

Some of the new laws that decriminalize psychedelics seem to focus on plant-based entheogens — substances used historically for religious or spiritual purposes. Is LSD’s synthetic nature the reason it’s often left out of research?

I’ve done quite a lot of research with LSD. It’s shown to create an immense increase in connectivity in different areas of the brain. That means more energy, more awareness, more everything. And that’s advantageous for changing human behavior. What we discovered is by using a full dose of a psychedelic, whether psilocybin or LSD — particularly if the person undergoes a mystical experience, which is a state of loss of ego, and a feeling of bliss — then with the right setting and intention, the person who’s suffering from depression or addiction or psychological illnesses is in a state in which they’re most flexible to overcome that.

What’s the second side of your LSD research?

It will look at the micro-dosing capacity of LSD and whether it may reverse some of the things that can happen with Alzheimer’s and dementia. I’m setting up a study in Switzerland and also setting up a completely different type of care home where micro-dosing of LSD will be available to those who would benefit from it.

And also trained doulas — like you have for childbirth, but these would be death doulas or end-of-life doulas. They would be accomplished at making the lives of the people happy and fun and interesting. A fear of dying is normal if you’re suffering from an unexpected thing — a “why me” experience. It can ruin the person’s last part of life.

Because Albert Hoffman [the chemist who invented LSD], an old friend of mine who died at 102, was Swiss and they are proud of him. It is a country that acknowledges the needs of suffering patients and wisely allows them to legally access psychedelic-assisted therapies through the regulation of “compassionate care.” Apart from that, Switzerland has many care homes and top-quality geriatric medicine, making it an ideal location.

Do you have plans to commercialize LSD death doulas or the care-home concept?

I have been delighted at the enthusiasm these studies have aroused and I am aiming to find philanthropists whose missions are aligned with my own. I’m not against making money, but for a lot of studies that are exploratory, it’s easier doing them as not-for-profit. One other thing I’m thinking of besides taking investors; I’m wondering whether to do NFTs.

I won’t ask you to rehash the experiment drilling into your forehead, but I’m curious if there have been any consequences 50 years later.

I experienced some subtle benefits and no ill effects. I’ve always worked on the hypothesis that blood flow is the underlying mechanism of not just LSD, but also psilocybin. Also I think the same is true of meditation and yoga. It’s like a farmer: If he wants his crops to grow, he has to make sure they’re supplied with water. Oxygen is a necessity for brain function. If we want it to function more, we need more.