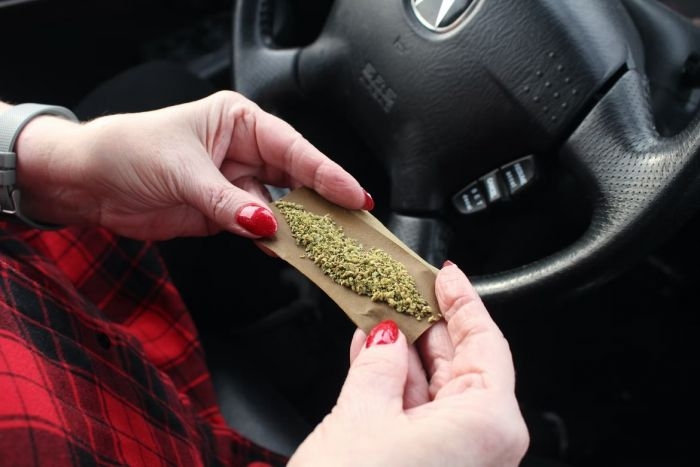 A Pennsylvania bill approved last week by a legislative committee would protect registered medical cannabis patients from prosecution under the state’s zero-tolerance policy for THC.

Pennsylvania medical cannabis patients would receive some protection from being convicted for driving under the influence if a bill making its way through the state legislature is passed and signed into law by Governor Tom Wolf. The measure, Senate Bill 167, was approved last week by the Senate Transportation Committee with a vote of 13-0.

If approved, the legislation sponsored by state Senator Camera Bartolotta would eliminate Pennsylvania’s zero-tolerance policy for THC, which has been used without proof of impairment to penalize drivers who are registered medicinal cannabis patients.

“Senate Bill 167 is critically needed to protect the medical cannabis community as the penalties for a controlled substance significantly escalate,” Bartolotta told the Transportation Committee before last week’s vote.

Pennsylvania has more than 700,000 registered patients who have qualified to use medicinal cannabis since the medical marijuana program launched in 2018. However, the state’s zero-tolerance drug law puts patients at risk, whether they are under the influence of cannabis or not.

“Under current law, medical cannabis patients can be arrested, prosecuted, and convicted – even if they’re not impaired,” said Bartolotta.

“SB167 will treat the medical cannabis patient similarly to one using a prescription narcotic by requiring proof that the motorist or patient is impaired and unable to safely operate a motor vehicle.”

Jailed for a broken taillight in Pennsylvania

State Senator Wayne Langerholc, the chair of the Senate Transportation Committee, said that under the state’s current DUI legislation, medicinal cannabis patients who are pulled over by police for something as innocuous as a broken taillight could be given a ticket simply because they have a medical marijuana identification card.

“I’ve read through a lot of different law review articles on this and … I think this kind of takes a novel approach, maybe a groundbreaking approach to address this,” Langerholc said.

Pittsburgh criminal defense lawyer Patrick Nightingale told lawmakers at a legislative hearing held in September that medical cannabis patients are in jeopardy of losing their driver’s license or being put behind bars simply by getting behind the wheel.

“We’re only three years into this [medical marijuana] program and these patients presumably are going to be using medical cannabis for the rest of their lives,” he said.

“They’re going to have a number two DUI come up pretty soon and a number three DUI where they are looking at a year incarceration for using medication that the state said is 100% fine to use.”

At the committee hearing, Bartolotta emphasized that the legislation does not “give patients a free pass to drive while impaired by medical cannabis. The impaired motorist or patient shall, if convicted, suffer the most serious consequences under our DUI laws.”

Langerholc, a former prosecutor, agreed, noting that “they will be held accountable the same way an individual that was using [cannabis] without any proper prescription would be.”

In a departure from the usual law enforcement stance on legislation to reform cannabis laws, the state police are not opposed to the bill being considered by lawmakers.

“The Pennsylvania State Police remains committed to removing impaired drivers from our commonwealth’s highways to reduce crashes, and the injuries and fatalities that they cause,” Maj. Robert J. Krol Jr., director of the PSP Bureau of Patrol, told the Transportation Committee.

“That said, we believe from our review of SB167, that it generally does not have a negative impact on highway safety as it relates to providing an exception for medical marijuana.”

With last week’s approval by the Transportation Committee, the legislation now heads to the full Senate for consideration.