Morocco to set up agency to regulate legal cannabis 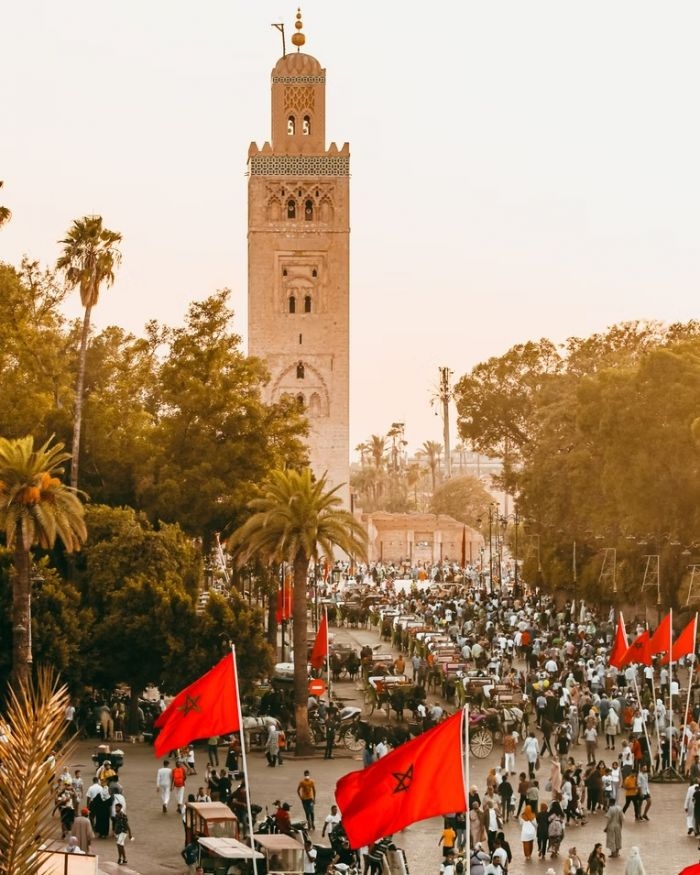 Morocco's national regulatory agency overseeing the use of cannabis for medical use met for the first time Thursday in one of the last steps before legalisation in the world's top cannabis-resin producer.

Morocco, the world's largest producer of cannabis resin according to the UN, adopted a law in 2021 authorising "the legal uses of medical, cosmetic and industrial cannabis".

For its first meeting, under the chairmanship of Interior Minister Abdelouafi Laftit, the board of directors of the "National Agency for the Regulation of Cannabis Activities" (ANRAC) approved its organisation chart and budget for the year 2022.

This public structure is responsible for controlling all stages of the production chain, from the importation of seeds and the certification of plants to the marketing of cannabis products.

Its action plan includes in particular the forthcoming launch of licensing procedures for national and international operators in the legal cannabis industry.

The agency will also have to set up the first processing and manufacturing cooperatives, composed exclusively of local growers.

The last six technical decrees needed to implement the law were published Thursday in the official bulletin, an interior ministry spokesman told AFP.

In March, the government had set the areas authorized for the cultivation, production and exploitation of cannabis, namely the provinces of Al Hoceima, Chefchaouen and Taounate, located in the Rif, a mountainous and deprived region.

Traditionally cultivated for centuries, authorised under the French protectorate, banned in 1954 but tolerated since then, "kif" provides a living for at least 60,000 families on 55,000 hectares, according to official figures from 2019.

Other provinces could be added "depending on the interest shown by national and international investors in activities linked to the cannabis production chain", according to the Ministry of the Interior.

This legal framework aims to allow the state to develop a lucrative crop currently in the hands of traffickers.