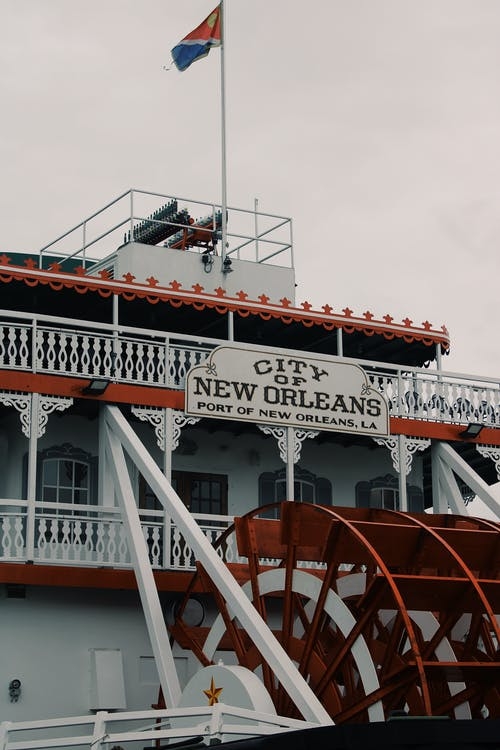 A bill that would ban discrimination against state employees who use medical cannabis was approved by the Louisiana Senate on Wednesday, sending the legislation to the governor’s desk for his approval.

The Louisiana state Senate voted 26-8 on Wednesday to approve a bill that would protect public employees who use medical cannabis from job discrimination. The measure, House Bill 988, was approved by the Louisiana House of Representatives last week and now heads to the desk of Governor John Bel Edwards for his consideration.

“This would basically be a first step to having laws on the books to protect people who have medical marijuana cards,” state Representative Mandy Landry, the sponsor of the bill, said last month after introducing the bill.

The bill does not apply to private employers or local government agencies, including police and fire departments. Landry told reporters that the legislation was limited to state employees to address likely opposition from politically powerful law enforcement and business lobbyists in the state Capitol.

Medical cannabis an alternative to opioids in Louisiana

The Louisiana House of Representatives approved the bill by a vote of 60-32 on May 24. While the bill was up for debate in the House, Landry told her colleagues that the legislation would help prevent state workers from becoming addicted to opioids, an argument that was echoed in the upper body of the state legislature by Senator Stewart Cathey.

“There are a lot of people who don’t want to take opioids for their long-term PTSD and pain management because of the high possibility of addiction to opioids,” Landry said when the bill came up in a House committee last month.

“This has proved to be a better option than them.”

The bill faced opposition from some lawmakers in the House, who argued that the legislature should not be drafting policy for state workers. Representative Larry Frieman said that such tasks should be carried out by the state Department of Administration. Jacques Berry, the communications director for the agency, noted that the Department of Administration has policies that protect its employees that use medical cannabis. But he added that the department does not have the authority to create employment policy for all state agencies.

State Representative Ed Larvadain supported the bill, suggesting that more work on cannabis policy reform is yet to come.

“We’re going to have to change how we deal with medical marijuana,” Larvadain said.

“But this is a first step.”

Larvadain offered to work with Landry in the future to find a path that makes law enforcement officers and firefighters also eligible to use medical cannabis.

“A lot of those men and women have chronic pains because over the years they’ve had to climb through windows and police officers have been abused,” Larvadain said.

“The fact is we have an opioid problem that gets discussed in this building all the time,” Caldwell said.

“We are seeing that for a lot of patients, medical cannabis is an exit strategy.”

Tony Landry of the Veterans Action Council noted that police officers and firefighters are not able to take CBD because of the risk that trace amounts of THC “can accumulate in your body over time and cause a positive test. I’m in favor of this bill, and I just think we need to leave no employee behind.”

Louisiana legalized medical cannabis for patients with debilitating medical conditions in 2015, and sales of medicinal weed began in the state in 2019. The Louisiana Board of Pharmacy reports that the state has more than 43,000 registered medical cannabis patients. Last year, the governor signed legislation to decriminalize possession of up to 14 grams of pot, making such offenses only punishable by a fine of up to $100.