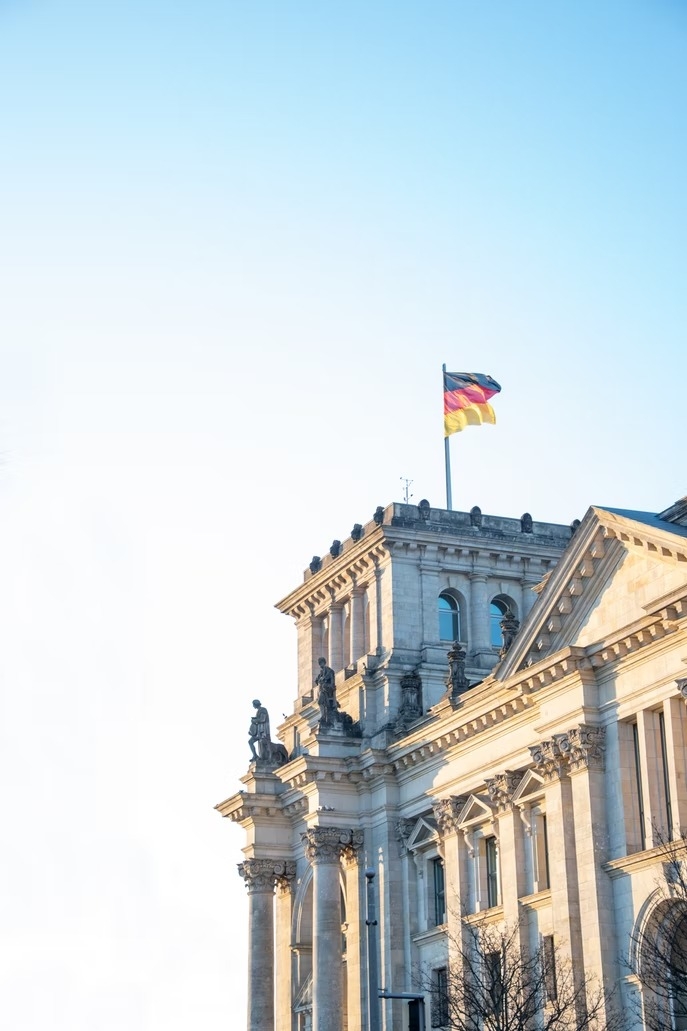 The break in the ranks makes Munich CSU city counsellor (and medical doctor) Hans Theiss one of the first center right politicians in the German government to express support for recreational reform.

Hans Theiss has just made German history. He just came out publicly in favor of recreational cannabis reform.

This does not make him unusual right now as the country moves, however slowly and haltingly, towards a new cannabis reality. What does is where he is from—both geographically and politically.

Geographically, he represents constituents from a wealthy city in Bavaria, one of the country’s largest and most metropolitan cities. That said, Bayern is sometimes referred to as the “Texas” of Germany not to mention the most “rule-based” state in the country.

In the words of Theiss in a recent interview, “Bavaria already pursues a relatively strong rule of law policy and pursues things that are classified as illegal perhaps a little more consistently than is the case in other federal states.”

This is one of the reasons the state has one of the highest numbers of official cannabis patients. Doctors know that prescriptions are a form of protection for people too sick to be arrested.

Even more intriguing, his stance now is a fascinating political development, with national implications.

The first is that Theiss is a cardiologist. The second is that he is a member of the CSU/CDU—a hybrid alliance of two political parties in Germany which are “center-right.” This is the alliance that just lost power during the last national election. It is also the party that opposed both patient home grow and moving forward on recreational cannabis reform in general.

For that reason, a great deal of attention is being paid to Theiss’ recent public comments in support of legalization, both as a conservative politician and as a doctor. In large part, this is because this kind of pro-reform statement from anyone in the CSU is actually unheard of so far. When asked about whether others in his party share his views, Theiss replied diplomatically that he does not believe he is the only person in his party, at any level, who supports recreational change.

That said, the attention he has gotten from the pro-cannabis press has appeared to take him by surprise.

Theiss also said that the commitment of the Traffic Light Coalition to move forward with reform was the main reason he has now spoken out about the issue.

Compared to the United States, German politics are far more civil. German politicians are certainly more process-oriented—and can, when inspired, pass resolutions in a hurry. For example, the Bundestag has just passed legislation creating a vastly reduced public transportation ticket for the summer (about $30 for all the local transport used, per person, between June and August) to offset the rising costs of food and energy.

There is also a level of mutual, collegial respect here that is absolutely missing in U.S. politics. If the federal government says they are going to get something done, the consensus driven, overarching tendency of politicians here switches into a different mode.

As Thiess said, the fact is that recreational cannabis reform is now going to become German law. It is a bit silly to just oppose it, although there certainly will be some extreme hard liners who will continue to do so. What is now important is putting safeguards in place to protect consumers.

No matter his typical German modesty, the reality is that Theiss’ comments are a sign of how willing Germans are to accept a new day when it comes to cannabis. It is not like every German will suddenly switch from beer to weed. Or even that there will be a sudden swing of support for legalization from those who still stubbornly oppose the same. Even among advocates in the political class, there are concerns of course about teen use, driving, and drug abuse. However, now that medical efficacy has been established unequivocally, the boogie man that was cannabis has begun to recede in even the most conservative stalwarts of opposition.

This is for several reasons. The first is that it is a waste of taxpayer money to continue current policies of interdiction—a fact that is unavoidable in political discourse. The second is that the German economy can use all the help it can get right now. Inflation, a monster here at a level not seen elsewhere, in part because of national history, is over 7% this year. This is a shocking economic reality that is beginning to move other debates and issues.

Certifying a new industry which is guaranteed to generate both jobs and tax revenue for the state is certainly one way to respond to the same.

Theiss may, in other words, be one of the first of his ilk to publicly support change of the dank variety, but he most certainly will not be the last.