Spain looks at legalising medicinal cannabis, and a billion-dollar industry to grow it 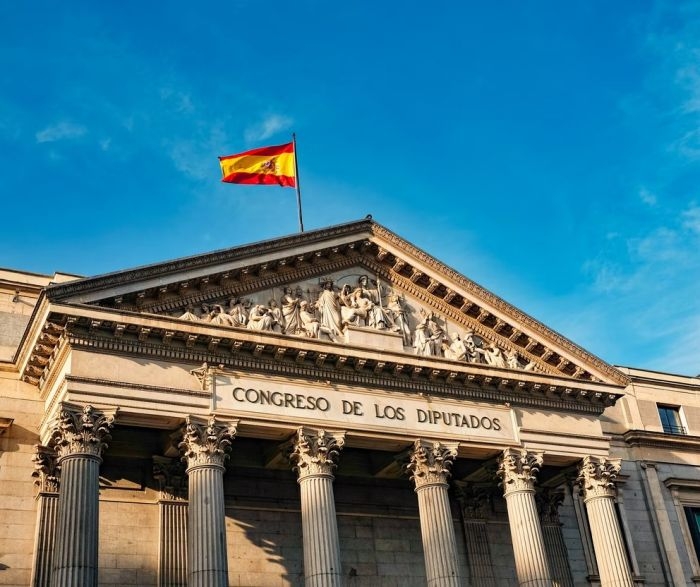 ‘Patients should be in the hands of the state and the doctors, not the drug traffickers,’ said Carola Pérez, the president of the Spanish Observatory of Medicinal Cannabis

Spain is set to become the latest European country to decriminalise the use of cannabis for medicinal use, with some eyeing a route for Europe’s biggest illegal cannabis growing nation to become the hub of a legal industry.

As law enforcement gets to grip with “hemp fever”, with legitimate farmers falling foul of strict rules on which part of the plant can be sold, a parliamentary commission is to consider legalising the use of the drug to treat conditions like multiple sclerosis or epilepsy.

In 2018, Britain changed the law to allow the use of cannabis for medicinal purposes but it requires a prescription from a doctor.

In recent years, a series of European countries have taken the same measure including France, Italy, Germany, Romania and the Czech Republic. In the United States, 37 states have also decriminalised the drug for specific medical use, while 19 have gone further, for recreational use.

The Spanish proposal is likely to garner support from the Socialist government, their junior far-left coalition partner Unidas Podemos and a series of smaller regional parties.

However, it is likely to face fierce opposition from the conservative opposition People’s Party and the hard-right Vox party.

Cannabis occupies a legal grey area under Spanish law. The drug was decriminalised for personal use in a private place as long as the user has only 100g or less. Cannabis clubs in which smokers can bring their own supplies attract tourists in cities like Barcelona.

Cultivation or trafficking, however, remains a criminal offence punishable with fines of up to €30,000 (£25,550) and prison sentences of between three and six years.

Supporters of the law stress this is not a matter of party politics but a way of helping patients who have benefited from the drugs available on the market in other countries.

“Recreational consumption has nothing to do with medicinal consumption. We are going to take control of this debate now for good ends,” said Daniel Viondi, a Socialist MP, told i.

A poll in April 2021 for the Centre for Sociological Investigations, a respected survey organisation, found that 90 per cent of Spaniards supported the use of cannabis for therapeutic purposes.

“Patients should be in the hands of the state and the doctors, not the drug traffickers,” Carola Pérez, the president of the Spanish Observatory of Medicinal Cannabis, told i.

Spain is the biggest producer of cannabis in Europe, according to police data, as the country benefits from a warm climate to grow the drug and plentiful space in rural areas for illegal plantations.

If cannabis is legalised for medicinal use, it could prompt a boom for the industry which would be controlled by the Spanish Medical Agency.

A recent report by the Autonomous University of Barcelona estimated that the value of the cannabis industry was €3.3 billion (£2.81bn ) per year.

It comes as Spain is in the grip of ‘hemp fever’ as farmers started growing this crop instead of tomatoes or corn because it is more lucrative.

However, police have raided hemp farms across the country, claiming that farmers break the law by selling flowers or buds from the plant.

This breaks the law even if the level of tetrahydrocannabinol (THC), the psychoactive compound in marijuana plants, is below 0.2 per cent, the maximum level fixed by the European Union.

Spanish law bans the cultivation of cannabis plants for anything other than industrial uses such as for textiles and seeds.

In September last year, the Socialist government voted against a proposal by the left-wing party Mas País to legalise cannabis for recreational purposes, reviving divisions in the coalition government.

Íñigo Errejón, the Mas País leader, claimed that banning cannabis only encouraged crime but if the drug were legalised it could create up to 100,000 legal jobs.

“This is about regulating what is already normal on the street. I don’t know what country you live in, but I know the country that I live in and in this one, whoever wants to consume marijuana does so, even if it is prohibited,” Mr Errejón, the Mas País leader said during a debate in parliament.

The Socialists defeated the measure with the unlikely support of the PP and Vox.