What’s up with cannabis legalization in Belgium? 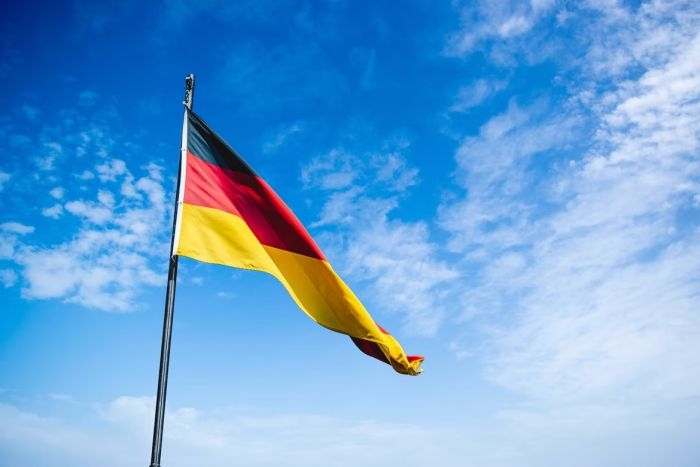 The country is slow to consider enacting any kind of cannabis reform, with a law on the books that is 101 years old this year to regulate the plant.

As Belgian cannabis advocates pointed out in spades this year on 4/20, the country is hopelessly behind the times when it comes to reform. This is true not only compared to other countries across Europe, but also to its neighbors who exist in a tripartite political and economic union and alliance with each other within the E.U. These are the so-called Benelux countries. This inter-regional coalition, created in 1944, consists of Holland, Luxembourg, and Belgium. The cooperation between the three countries is in many ways similar to the DACH alliance which unites Germany, Switzerland, and Austria.

When it comes to cannabis, however, Belgium is lagging behind its closest neighbors and economic partners and further in a way not seen in the DACH coalition—where all three countries within the same have moved forward on reform—and Switzerland is not even in the E.U.

When it comes to the countries within the Benelux alliance, also Belgium lags dramatically behind both Holland, with its coffeeshops, pending national cultivation, and distribution system, as well as Luxembourg, now teetering on the edge of recreational reform, even if only home grow is a first step.

Belgium is the last country within the alliance where the plant remains fully illegal. That said, a person who grows a single plant in their own home, in principle, will not be prosecuted.

What is the deal?

The state of cannabis reform in Belgium

Cannabis offenses in Belgium are given a “low prosecution priority” as long as the perpetrator is over the age of 18, is in possession of less than 3 grams, and not considered a “public nuisance.” These are the broad guidelines followed by authorities since 2003.

CBD also falls into this legally vague space. While it is possible to buy CBD oil domestically, vendors must advise customers to search on the internet for advice on how to use it. Since 2020, CBD oil for external use can be sold in pharmacies. High THC products, like Sativex, have also been available since 2015.

As of 2018, Belgian scientists publicly concluded that the country’s cannabis policy has a harmful consequence on society. Advocates for legalization also point out that recreational reform would generate as much as 700 million euros annually (about the same in dollars right now) to the domestic economy.

Since 2006, cannabis social clubs have gained in popularity in the country. These are modelled on the Spanish clubs. Like Spain, they rely on loopholes in the law to operate. So far there have been two cases against the clubs, neither one of them leading to formal conviction.

The Belgian Labour Party—or PvdA—has a detailed plan on how to legalize the drug while also combatting abuse and addiction which includes regulation of the industry.

In April 2019, the country established a government agency for cannabis that currently holds the exclusive right to distribute medical cannabis although it is not yet active.

The impact of cannabis reform here on European policy

Brussels, the capitol city of the country, is also the center of E.U. policy making. Given this, do not look to Belgium to make any forward-thinking moves on cannabis until sovereign reform is more established across the European Union.

That said, given the pace of what is happening this year within E.U. borders (see Germany and Luxembourg, not to mention Malta last year) as well as proximate to its borders in Switzerland, it is clear that while reform might be glacial here, the status quo will not last much longer. Even France has signed on to the idea of medical efficacy.

With multiple countries across the region, which also include both Portugal and Spain, as well as Greece and Italy now regulating at least the medical industry and, in some cases, actually progressing on the recreational side too, Belgium will follow. Even if change here trails the forerunners of progress across the continent.

However, in the meantime, there are plenty of people in this trilingual country who are eager for the government to, as the Flemish saying goes, Vooruit met de geit; colloquially it means “let’s get on with it,” even if the literal translation means “forward with the goat.”