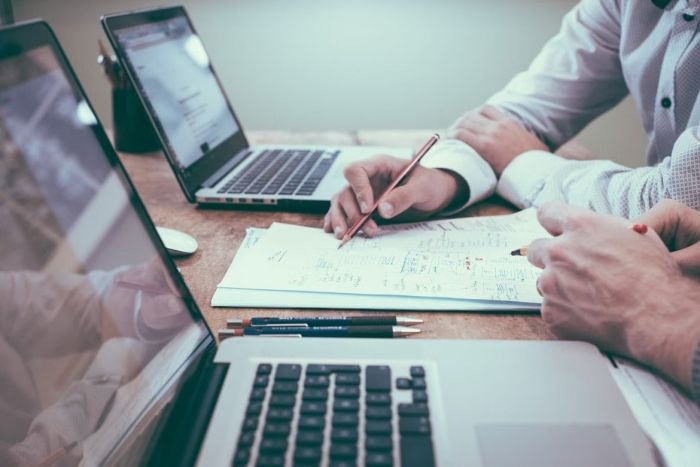 Indiana lawmakers agreed that more research on the potential health benefits and decriminalization of THC products, including marijuana, Delta 8 and Delta 9, is needed before any legislative action is further taken, reported KPVI.

With legislative action anticipated during the 2023 session, the task force will consult experts and take public testimony on THC issues. In addition, several meetings are expected to be held this summer or fall.

"It's a way to look at it comprehensively and what should be the policy of the state of Indiana," said House Speaker Todd Huston (R), chairman of the Legislative Council. "There definitely is more study needed around Delta 8 and Delta 9."

The study committee’s recommendation would be considered as strictly advisory, leaving the final decision to legalize cannabis to the full General Assembly.

Just one day before the unofficial cannabis holiday of 4/20, Indiana Senate candidate and mayor of Hammond, Thomas McDermott released his cannabis legalization ad online, with a video of himself lighting up a joint and smoking it.

In addition to openly smoked weed, McDermott tweeted the following:

“Even on #420day, not many Senate candidates admit to having smoked weed. I’ve been thinking a lot about whether to launch this video where I light up. It’s an issue that’s personal & important to me & so many.#LegalizeIt”

McDermott is expected to compete with incumbent Republican Sen. Todd Young in November.