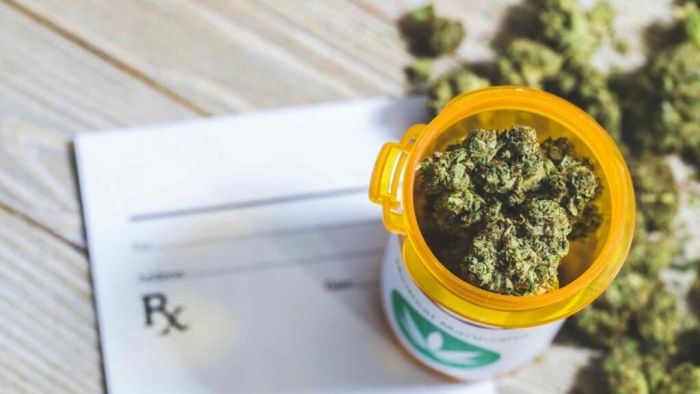 Medical marijuana patients spent $24 million in April at the state’s 38 dispensaries to obtain 4,213 pounds, up from the 4,166 pounds sold in March. Hot Springs is home to two of the top five dispensaries for the amount of product sold.

Sales for the first four months of 2022 total $89.8 million, and 15,678 pounds, according to the Arkansas Department of Finance and Administration (DFA).

“On average, patients in Arkansas are spending $22.45 million each month across the state’s 38 dispensaries to purchase approximately 3,919 pounds. State tax collection on medical marijuana also increased in April with $2.98 million in total ($2.46 million collected in March).”

The state also collects a cultivator privilege tax, which means tax revenue is not always tied to how much product is bought by consumers at dispensaries and the price for the product sold to dispensary customers.

The Arkansas Department of Health reports 82,151 active patient cards, up from 81,901 noted in the March report on medical marijuana sales.

Taxes collected are 6.5% of regular state sales tax with each purchase by a patient, and a 4% privilege tax on sales from cultivators to dispensaries. Most of the tax revenue is placed in the University of Arkansas for Medical Sciences National Cancer Designation Trust Fund.

The constitutional amendment legalizing medical marijuana for 17 qualifying conditions and creating a state medical marijuana commission, was approved by Arkansas voters 53% (585,030) to 47% (516,525) in November 2016.