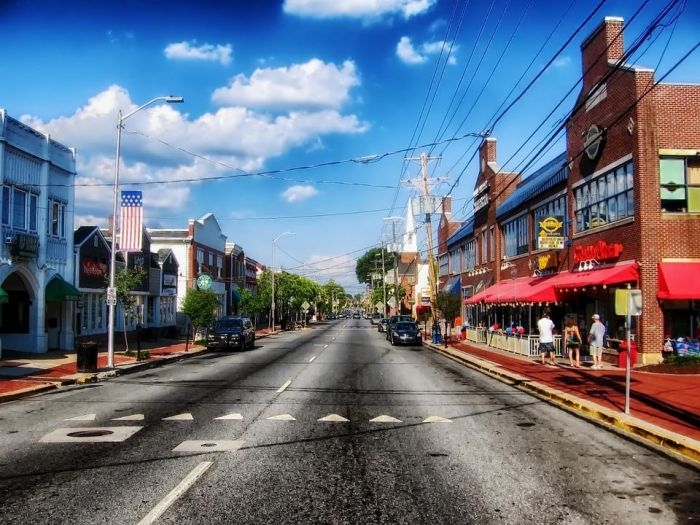 The regulatory piece of a two-pronged effort in Delaware to legalize and create a retail market for marijuana failed Thursday in the state House.

The bill needed a three-fifths majority, or 25 votes, in the 41-member House. The measure almost got there but Elsmere Democratic Rep. Larry Mitchell, a co-sponsor, was absent. That left the bill one vote short with 24.

So the chief sponsor, Democratic Rep. Ed Osienski of Newark, changed his vote to no, a procedural move that left the bill two votes short of passage. Now he can bring it up for a vote again before the General Assembly adjourns on June 30. Bills that fail by one vote cannot be brought up a second time.​

The legalization measure is a companion piece to another bill that would create a tax and regulatory structure for vendors to grow and sell weed.

Thursday’s vote to regulate pot and tax sales came as Gov. John Carney weighs what to do with a companion marijuana bill that has passed both the state House and Senate in recent weeks. That measure would legalize recreational weed by removing any penalties for adults over 21 with less than an ounce. Delaware decriminalized simple possession in 2015 but it still carries a civil penalty of $100.

Her members and supporters have been contacting Carney’s office to persuade him to support both prongs of the effort.

“The result of the vote today was quite disappointing,” said Patchell, who fought back tears and then was silent for several seconds.

“It’s so disappointing because you have significant public support for this bill, and because of the three-fifths majority, we keep coming up short.”

Patchell hasn’t given up, though.

“We’re hoping that he’ll bring it back up” for another vote, Patchell said.

Sponsor: Retail sales would strike “a blow against a criminal element’

Carney, a staunch opponent of legalization, has until May 31 to veto or sign the measure that would legalize simple possession, or let it become law without his signature. The governor’s office took possession of the bill Thursday morning, triggering the 10-day clock for him to decide. Sundays do not count in the 10-day clock, according to the Delaware Constitution.

Carney is working remotely from his Wilmington home, quarantining after testing positive for COVID-19 on Monday, and was not available for comment.

“His position has not changed,”  spokeswoman Emily David said without elaboration.

Should the legalization measure become law but the regulatory bill fail this year, residents would still be able to have up to 28 grams but would have to get weed in states such as neighboring New Jersey, which just opened its own marijuana stores, or buy it on the illegal market.

That could possibly occur.

The legalization component of the dual hills only required a simple majority, but passed both the House and Senate with more than a three-fifths majority. That’s the threshold required to override a gubernatorial veto, should Carney go that route.

While Carney ponders what action to take on Part 1, the House decided to take up Part 2, which would set regulations for taxing, growing, and selling marijuana in a regulated market.

That bill required a three-fifths majority just to pass the House and Senate because it would tax sales at 15%.

There was no debate before the vote on the bill, officially titled the Marijuana Control Act.

Osienski simply outlined the bill’s details and said the new industry “will create well-paying jobs for Delaware while striking a blow against a criminal element which profits from the thriving illegal market for marijuana in our state.”

Then came the vote, which went mostly along party lines.

Of the 25 Democrats present, only William Bush of Dover voted no. Even House Speaker Pete Schwartzkopf, a former state police captain who voted no on legalization, voted to regulate the weed market.

No Republicans supported the measure. That left the count at 24 yes votes — one short of the needed 25.

So Schwartzkopf, cognizant of the provision that would allow Osienski to bring the bill up again, asked the sponsor if he wanted to change his vote. Osienski then voted no.

That left the count at 23 yes, 15 no, two absent and one abstention.

Mitchell could not be reached after the vote, but a source told WHYY News he has been ill.

Osienski did not return a reporter’s call.