Will Ohio legalize cannabis in 2023? It's complicated but a vague deal has been reached, here's what we know 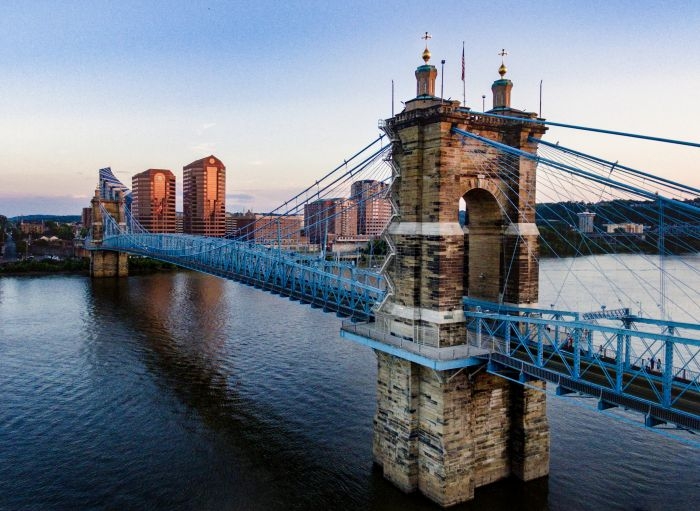 State officials and cannabis legalization advocates reached a deal on Friday, agreeing to allow the Coalition to Regulate Marijuana Like Alcohol to retain the signatures they’ve already collected while delaying their campaign until 2023. (Benzinga)

The Coalition agreed to delay its legalization campaign until next year in exchange for state officials agreeing to accept the more than 140,000 signatures the coalition had already collected, instead of potentially making them start over from scratch.

“This guarantees the validity of the signatures we’ve already gathered, and we’ve got a much clearer path if we have to get to the ballot next year,” said Tom Haren, a spokesman for the Coalition to Regulate Marijuana Like Alcohol.

It's been an arduous legalization campain...still is

The Coalition, meanwhile, recently sued after House Republicans refused to take up the marijuana legalization law the group had proposed under a state mechanism called an ‘initiated statute,’ through which members of the public can propose new laws. The House GOP pushed back saying that the group submitted its signatures too late anyhow to be considered during this year’s legislative session.

Under the initiated statute rules, however, the public can force lawmakers to take up a proposed law change if they can gather the needed number of signatures - currently 132,887 - from registered voters in Ohio’s 44 counties. If lawmakers don’t enact the law as written within four months, backers of an initiated statute can then collect the same number of signatures again to force it onto the ballot for the following November’s election.

The problem is the Coalition fell short by some 13,000 signatures in the initial batch after elections officials decided that more than 87,000 signatures were invalid.

The group then hit the streets and gathered the additional needed signatures during a 10-day “cure” period, but by that point, they'd missed a late-December deadline to force the state legislature to take up the proposal this year.

So now, if the legislature does not act on the legalization measure by April 2023, it will be on the November 2023 ballot, as long as the group can collect the second round of signatures it needs.